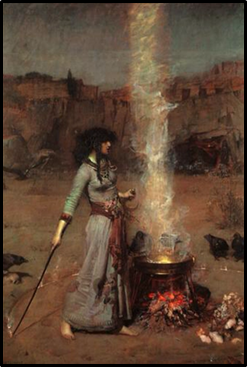 For many of us, change is difficult.  Whether it is anticipated or unexpected, chosen or beyond our control, change challenges us on many levels.  It can disrupt our sense of identity, disturb the routine of our life, and rattle our beliefs about our world.

In general, our modern culture doesn’t guide us through significant change very well.  While there are certain rites of passage which are recognised and ritualised, such a weddings, graduations, and funerals, there are many other changes that happen in life that do not receive such symbolic attention.  Experiences like terminating a pregnancy, having a child start school, retiring from work, undergoing surgery, or ending a relationship are all events which pull us into archetypal terrain and have the potential to create profound change, both internally and externally.

When events like this are not acknowledged by our society as significant, we can be left alone with confusing, overwhelming emotions or a strange sense of disconnect and lack of meaning.

Therapeutic ritual steps into this gap.

Traditional cultures have long understood of the healing capacity 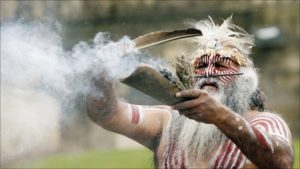 of ritual, and as Soul Centred Psychotherapists, we recognise the value in working therapeutically in this way.  The nature of this work is to directly engage with the unconscious mind, using it’s kind of language… symbol, metaphor, enactment.

Prior to any ritual work, a Soul Centred Psychotherapist will work intensively with an individual to understand their intentions and plan the process in detail.  When constructing a ritual, consideration is given to the setting, time of day/month, people to be invited, symbolic objects to be included or actions to be performed, words to be spoken … all in service to the 3 phases of ritual.

1.      The Releasing: Acknowledging the circumstances that have been up until this point. eg. the closeness of a child at home before beginning school, the commitment within a marriage, the negative experience of an abusive parent.

2.      The Crossing:  In combination with an external enactment, (eg. burning the old/taking up the new, creating through song, dance or art, moving deliberately from one place to another within the space, burying an object in the ground … the possibilities are endless), The Crossing is an inner experience, where movement occurs from one internal state to another.  It is a profound moment of internal transition, where what has been is no more, and a new possibility becomes truly available.  We use the metaphor of a structure, imagine a tower of Lego pieces…  The Crossing is the moment in ritual where the tower is metaphorically pulled apart and thrown into the air.  A participant can often feel strong feelings as they cross the threshold of one state of being into another.

3.      The Return: This is the point at which the pieces of the tower can land in the new, desired form.  There is a symbolic taking up of the new sense of self achieved by, for instance, reciting some pre planned words, putting on a significant piece of jewellery or item of clothing, receiving affirming words spoken by other people present … again, the possibilities are endless.

Carried out in this way, held and supported by an experienced Soul Centred Psychotherapist, ritual is an intense, experiential process which moves between the personal and archetypal, recreating and transforming how a person experiences themselves and the world. For many people, this process opens their eyes to a way of being with themselves on a daily basis.  Ritual work can be brought into everyday life to help engage the challenges that present themselves, just from being alive in this world.

On whatever level we utilise it, ritual invites us to enter the archaic, magical realms of experience in an embodied way … a way where we are absorbed in a focus which excludes other, older frames of reference … a way which opens the door to true internal transformation. 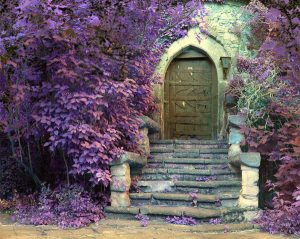